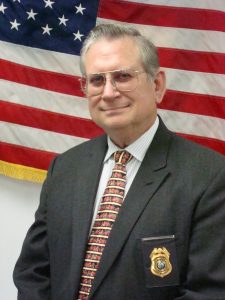 Following a long and successful career in Aerospace Engineering (Systems, Communications, Manufacturing, and management for both large and small companies), Larry and his wife Diantha retired to the Suncoast in Indian Shores near family (2 children and their families including 4 grandkids, and a sister-in-law and her family) and new friends.

Larry continues a long history of voluntary community service with some Indian Shores’ appointed boards learning first hand our local political and geographic infrastructure and issues. When an opening appeared on the PSFRD Board, his mayor suggested that he might be interested in contributing more actively there by filling the open term. He was subsequently elected in November, 2010, to the Board.

Larry’s outside activities include motorsports (Tampa Bay British Car Club and Sun Coast Jaguar Club), computers and electronics, travel, reading, our Space Program, outdoor sports, Boy Scouts, and military history and preparedness. He was instrumental in the selections of the new Fire Chief and the Indian Rocks Beach Commissioner. 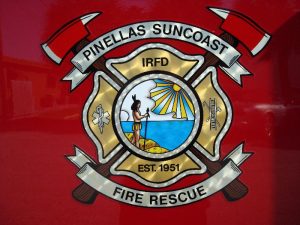 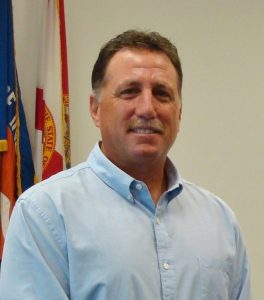 A lifelong beach area resident, David has been a real estate broker since 1982 and specializes in the marketing and selling of luxury waterfront and resort properties in the beach and mainland communities of Pinellas County. In his 30-year career, he consistently ranks among the top sales agents in his market.

After twenty years with the Coldwell Banker organization, David opened his own real estate office in 2005; and in 2010, David joined Premier Sotheby’s International Realty. 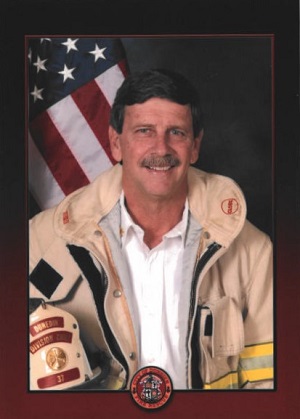 Commissioner Louis R. Snelling IV was appointed to the Board of Fire Commissioners upon the retirement of James C. Terry in December of 2015, and was  elected in November 2016 for a four-year term and has been subsequently re-elected since then.

Lou grew up on Indian Rocks Beach and graduated from Seminole High School in 1966. In 1968, he entered the United States Navy and was attached to Fleet Air Reconnaissance Squadron One, stationed in the Far East in Japan and Vietnam. In 1972, he married the former Barbara A. McMullen, of Clearwater, and the two were married until her passing in 2004. He has two sons, Lou and Ryan, as well as five grandchildren.

Board of Fire Commissioners Duty

Board of Fire Commissioners By-Laws