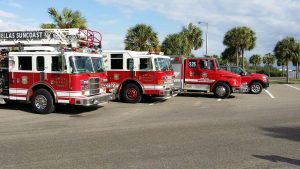 Proudly Serving Our Community Since 1951! 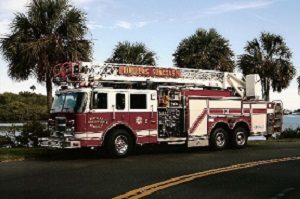 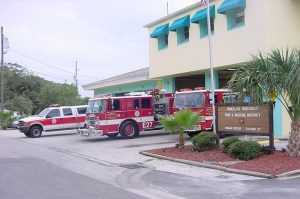 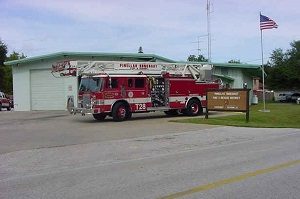 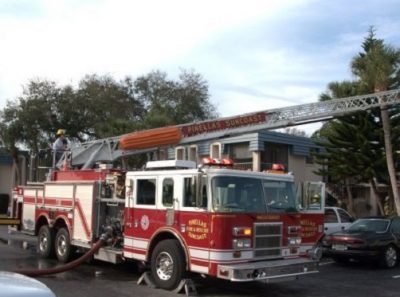 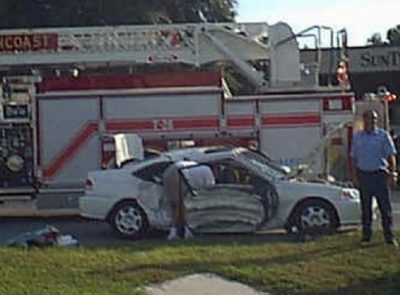 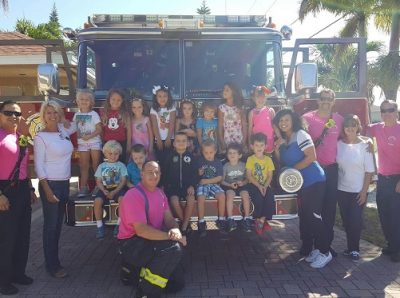 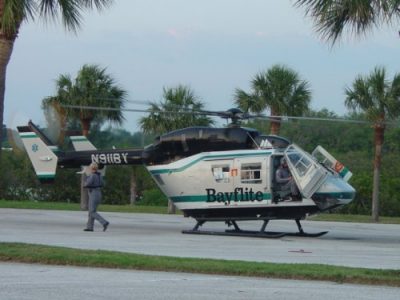 Notice is hereby given that the Fire Chief of the
Pinellas Suncoast Fire & Rescue District will meet
with representatives of the Pinellas Suncoast Professional
Firefighters – IAFF 5374 to hold collective bargaining
negotiation sessions on the following day, beginning at
8:30 a.m.:
Tuesday, January 31, 2023
The negotiations outlined above will be held in the
Auditorium at the CITY OF INDIAN ROCKS BEACH,
1507 BAY PALM BLVD., INDIAN ROCKS BEACH, FL
33785. Collective bargaining negotiation sessions are open
to the public; however, public comment will not be
received at these sessions. For questions or special
accommodations, call PSFRD Administration at
(727) 595-1117

In an Emergency you should Dial 9-1-1

9-1-1 is the fastest, most reliable way to get help in an emergency.  When seconds count… when they literally make the difference between life and death, this easy to remember 3 digit number provides immediate access to emergency personnel.  As soon as the operator determines what is happening and where – help is on the way, even if we continue to ask further questions.

However, when people abuse 9-1-1, or tie up phone lines with non-emergency calls, someone who really needs help may not be able to get through. Don’t put lives in danger.  Know when to “Make the Right Call.”

Some people aren’t sure when to dial 9-1-1.  9-1-1 is for Real Emergency Situations – when a response from police, fire or medical personnel is needed immediately.

Do Not Call 911 For Non-Emergency Situations 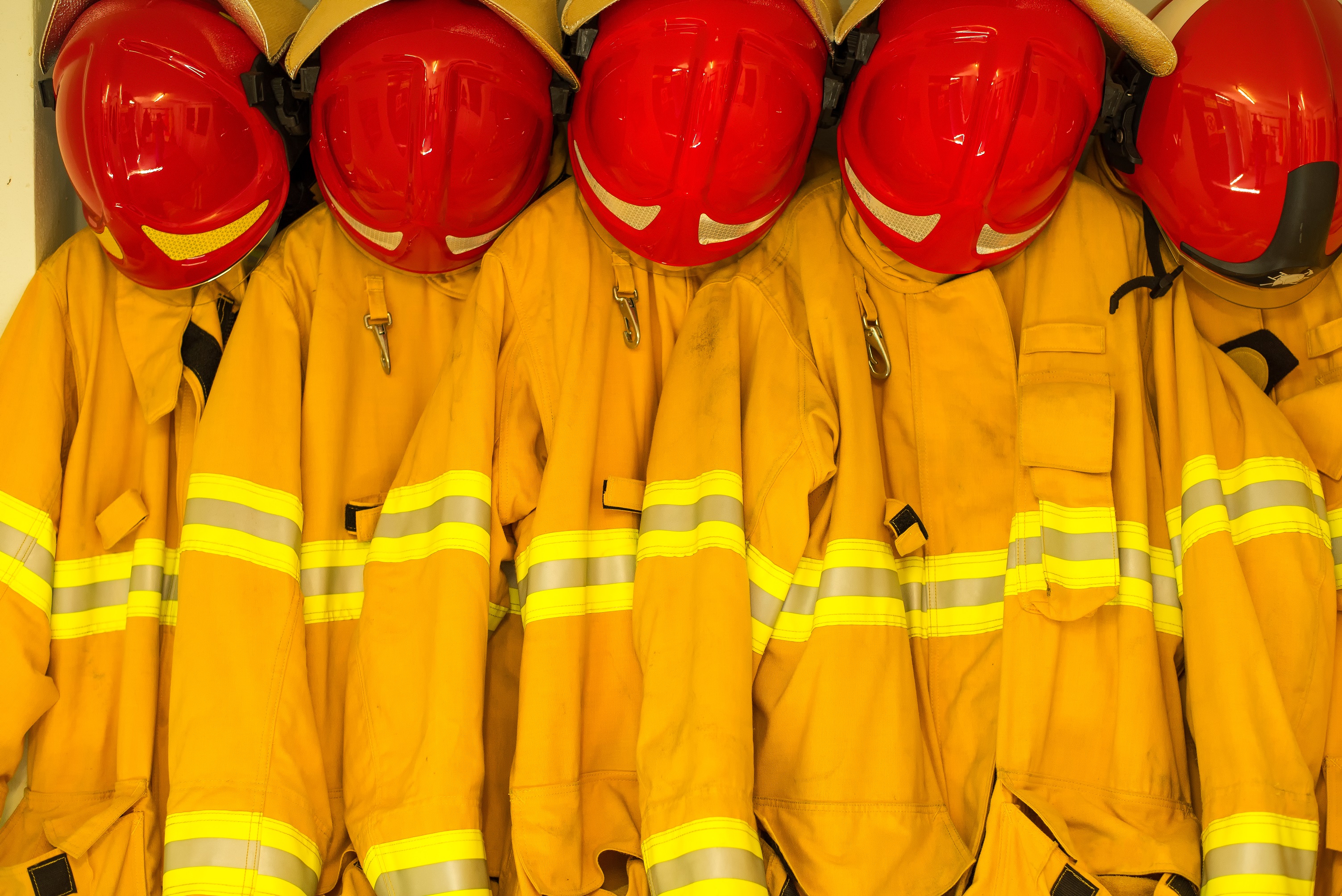 The public purpose of PINELLAS SUNCOAST FIRE & RESCUE is to provide quality emergency services to all residents under our protection, as well as visitors or travelers, who may encounter natural or man-made disasters, and emergencies; such as medical, fire, vehicle, hazardous materials, boats and water. We strive to reduce injuries, loss of life, property and environmental damage through education, training, skills, technology, building codes, enforcement, and people.

Perform at peak efficiency at all times.
Reduce the costs in all areas if possible.
Increase public education using all personnel.
Drowning prevention program initiated and enforced.
Exchange personnel with like skills to increase education and change.

TOGETHER FOR A SAFER FUTURE 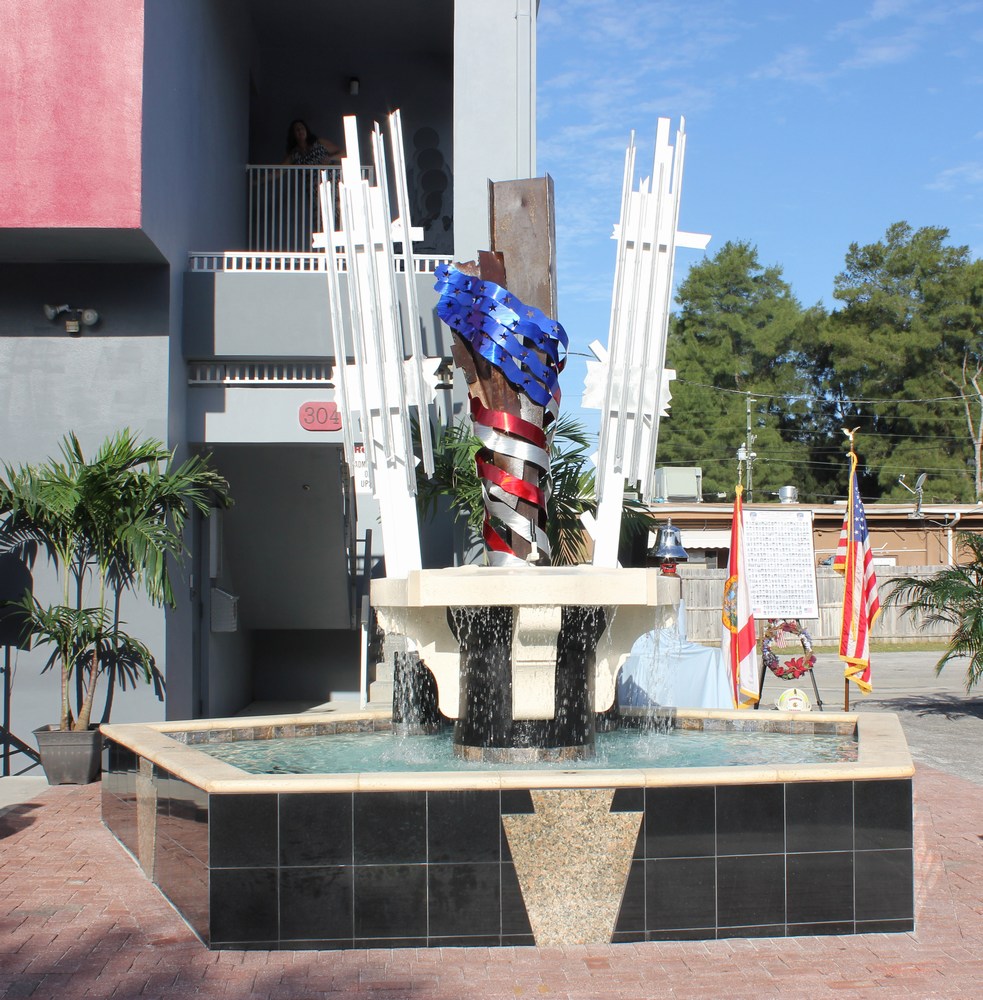 “In Honor of the Fallen”

The much anticipated dedication of Pinellas Suncoast Fire & Rescue District’s (PSFRD) 9/11 Memorial took place on September 11, 2015. The program began at 9:30 a.m. in front of Station 27 at 304 1st Street, Indian Rocks Beach. In honor of the victims of the collapse of the twin towers, District Chief Dennis Furnell took part in a fire service tradition that dates back to the mid-1800s. Long before radios, pagers or fire alarms, daily announcements were sent from headquarters to firehouses by a system of bell commands and telegraph. When a firefighter died in the line of duty, headquarters would transmit five bell strikes, repeated in four series. This custom has continued through the years to this day. It is a form of rendering final honors to departed comrades. In the fire service this is known as “striking the four fives.”

The dedication featured comments from local dignitaries with former Chaplain of PSFRD, Retired Fr. Robert Wagenseil as the guest speaker. At 10:30 a.m., a “Flight of Souls” took place with Lt. Llanes of the United States Coast Guard circling over the dedication in a helicopter which flew out of the Coast Guard Air Station in Clearwater. The Memorial includes symbols representing the Pentagon, Shanksville, Pennsylvania, firefighters, and World Trade Center victims. “There will be no inscriptions on the monument itself as the symbolism will speak to the individuals who view it,” stated Marshall Eiss, co-chairman of the project. The Benediction was given by the Chaplain of PSFRD, Reverend Fr. Jon Roberts of the Calvary Episcopal Church.

PSFRD Fire Inspector Robert Hill designed and has acted as the general contractor for the Memorial. He also was in charge of the donation program which provided the funding for the project. The Memorial was completely constructed with donations from the public and no money from the Fire District was used.

May We Never Forget