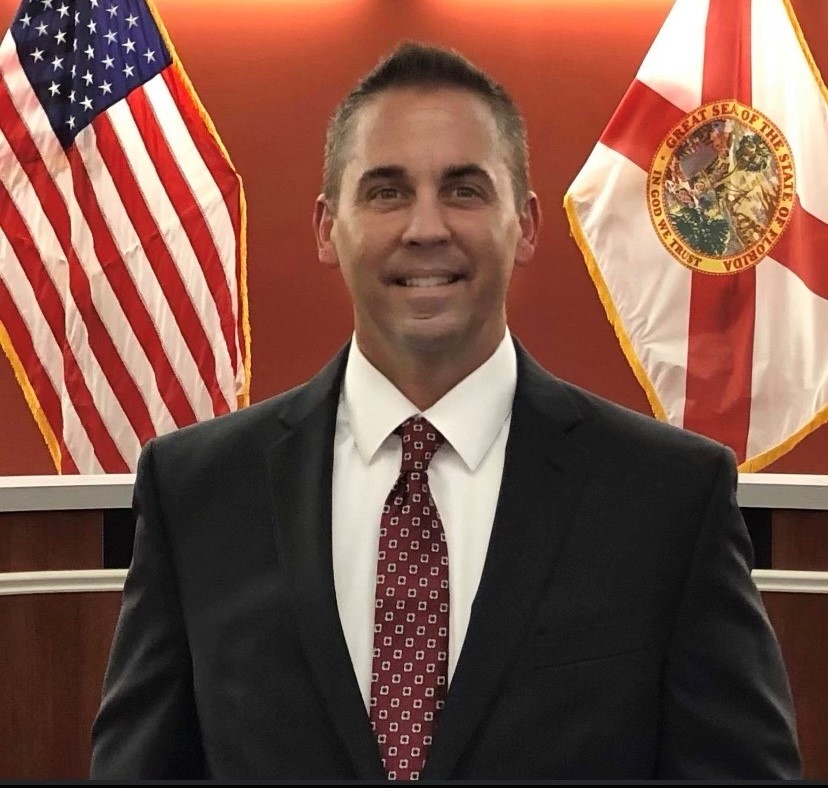 Chief Davidson started his career in Hollywood (FL) Fire Rescue and Beach Safety in 1988 at just 18 years of age.  Chief Davidson rose through the ranks, where he served in many roles, from Firefighter Paramedic, Driver Engineer, Lieutenant, Captain, Rescue Captain, and Battalion Chief.  Throughout his tenure, he was a member of the Special Operations Team and Regional Hazardous Materials team, and proudly served Hollywood for over 23 years before retiring.

Chief Davidson continued in his professional firefighting career and served as the Training Chief for Seminole Tribe Fire Rescue, as well as the Office of Emergency Management.  After many years, Chief Davidson was hired by Boynton Beach Fire Rescue, where he served as Training Chief and Deputy Chief of Administration.  Chief Davidson then accepted the position of Fire Chief in Haines City, Florida, where he served for almost three years prior to assuming the role as Fire Chief of Pinellas Suncoast Fire & Rescue District.  “When I started visiting Pinellas County, I knew this is exactly where I wanted to live, and this was the community I wanted to serve,” says Chief Davidson.

Chief Davidson holds a master’s degree in Emergency and Disaster Management, a bachelor’s degree in Public Administration, and an associate degree in Fire Science, as well as being a credentialed Chief Fire Officer through the Center for Public Safety Excellence.

Dedicated To Our Community 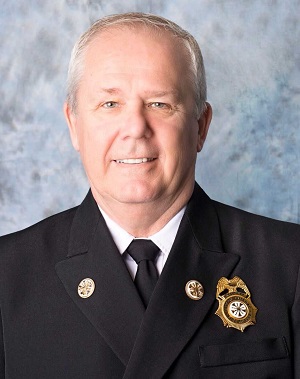 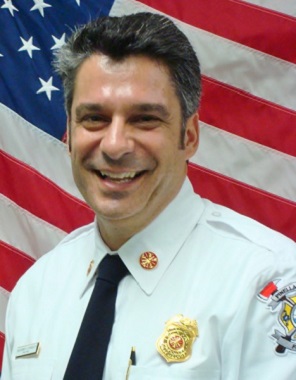 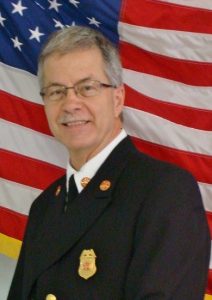 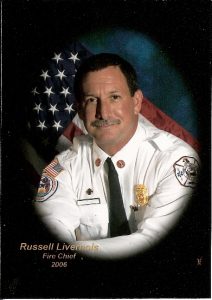 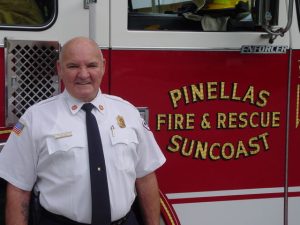 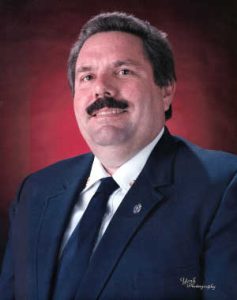 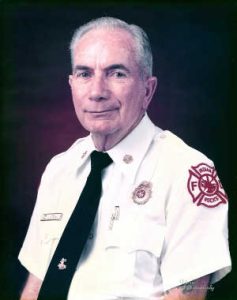 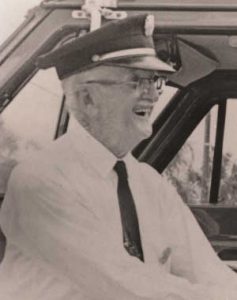